You are at:Home»Changelog»What’s new in Mbook 3.0.3 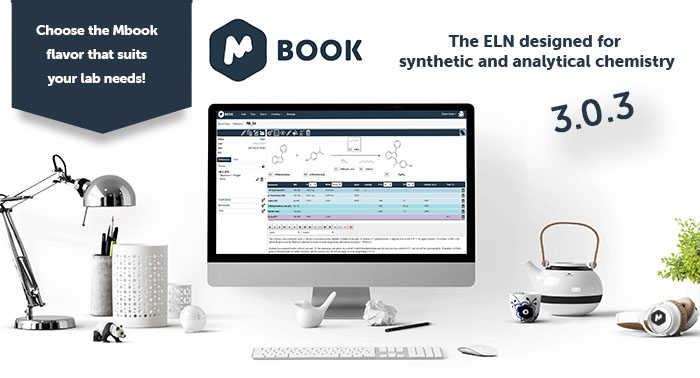 Mbook 3.0.3 has been released, bringing a small set of improvements and bug fixes so you can better enjoy your ELN experience.

Are you keen on finding a particular bug fix that perhaps you reported to us? This is the list with most of the bug fixes included in this version: